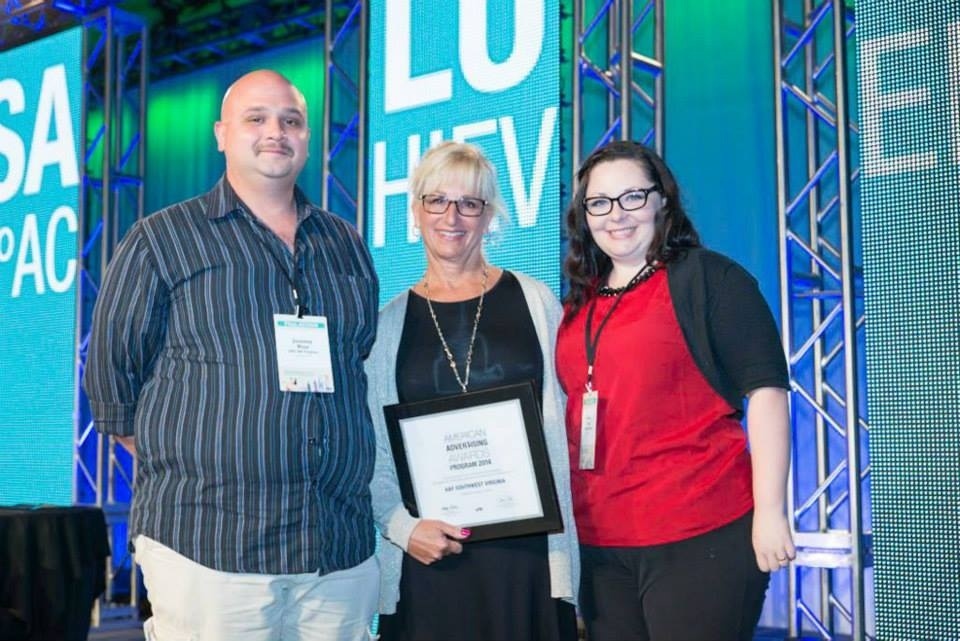 We couldn’t have done it without the support of our esteemed board or without the support, enthusiasm, contribution and amazing creativity entered in our awards program earlier this year. We thank all who were involved in making Downton Addy a resounding success and we’re looking forward to the next American Advertising Awards competition.

We’re also very proud to be a part of the Small, But Mighty District 3 which produced an unprecedented three Clubs and Presidents of the Year, several winning Club Achievement books and another American Advertising Awards incentive winner. Very proud indeed! Congratulations to all the winning District 3 clubs!

Check out the photos from Admerica on the District 3 Facebook page. 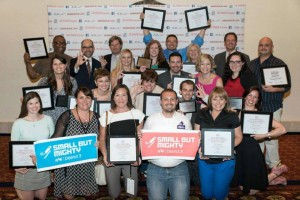