What Is AAF SWVA?

The American Advertising Federation (AAF), the nation’s oldest national advertising trade association, and the only association representing all facets of the advertising industry, is headquartered in Washington, D.C., and acts as the “Unifying Voice for Advertising.”

The AAF is comprised of:

The AAF operates a host of programs and initiatives including the Advertising Hall of Fame, the American Advertising Awards, the National Student Advertising Competition, the Mosaic Center on Multiculturalism, and summer Ad Camps for high school students in Chicago, New York City and Washington, D.C.

AAF SWVA is in District 3, which includes all AAF clubs in Virginia, North Carolina and South Carolina. The District has an executive board and a governor who represent our district on the national Council of Governors. There are opportunities to network with the leadership of these clubs by way of the District 3 Leadership Conference each year. There is further opportunity to network on a national level by way of ADMERICA!, AAF’s national conference each year.

Develops and executes a series of meaningful programs and networking events that address the diverse needs of our members.

Educates our members on legislation, both favorable and advertise, and from time to time may spearhead proactive and defensive actions.

Works with all committees to promote and communicate AAF SWVA and club objectives, including programs and recognition, traditionally and digitally.

Recruits and engages new and prospective members as well as keeps a pulse on the best interest of our current membership.

Identifies, plans and executes initiatives allowing our group to use our unique talents to make a difference in our community for business and nonprofits.

Serves the financial health of the organization by communicating the value of sponsorship of various activities and by conducting fundraising.

Promotes inclusion and multiculturalism in our industry and community through programming and special projects.

Plans and executes our biggest competition and  party of the year, from logistics to judging to promotion and the gala and awards ceremony. 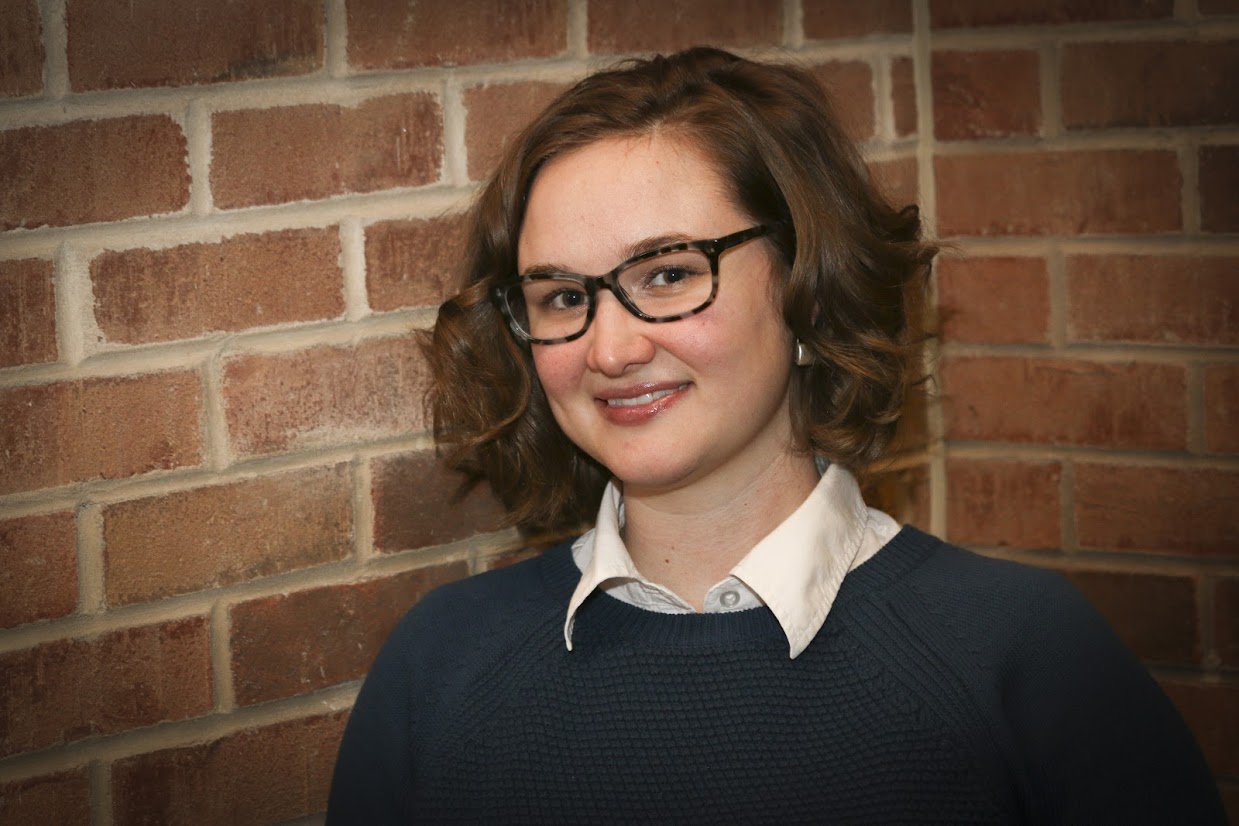 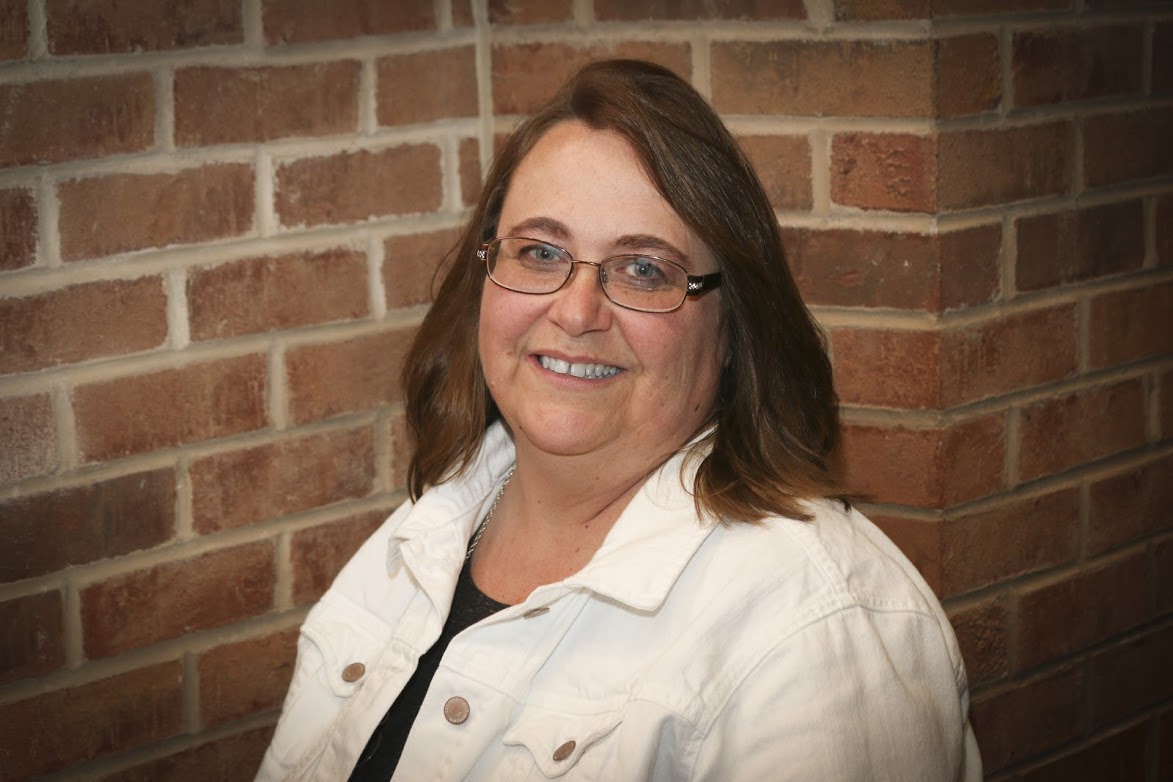 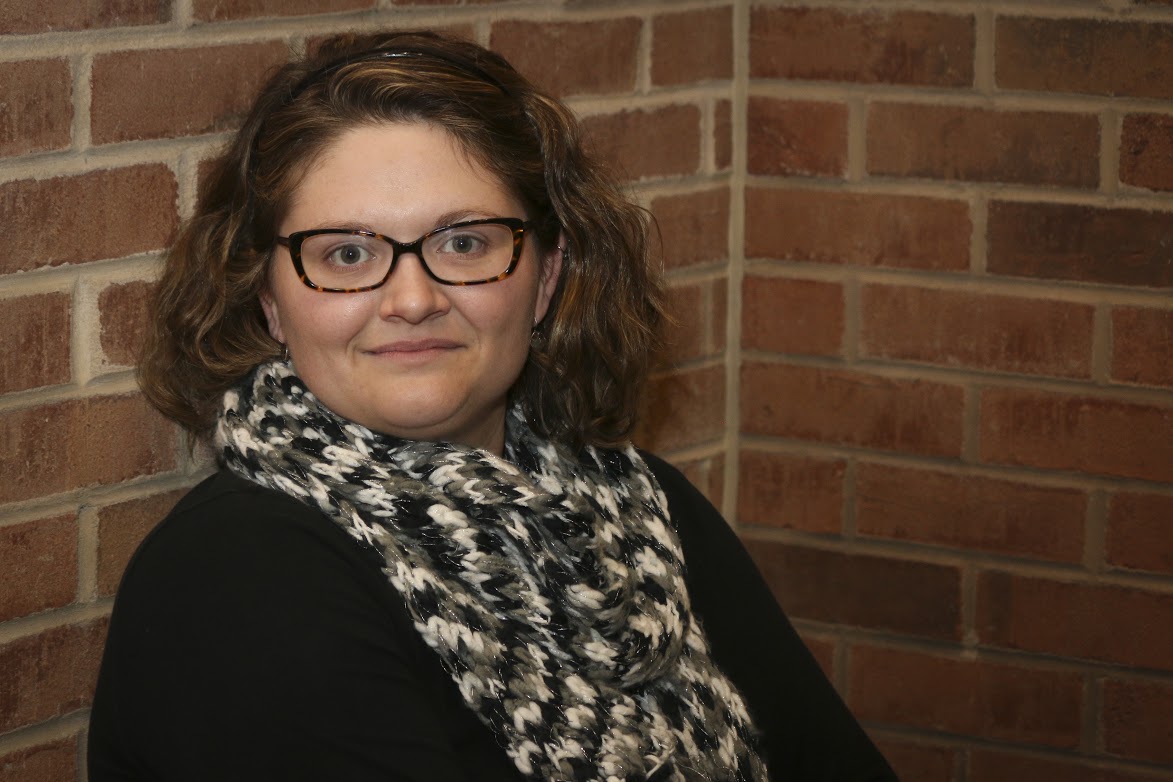 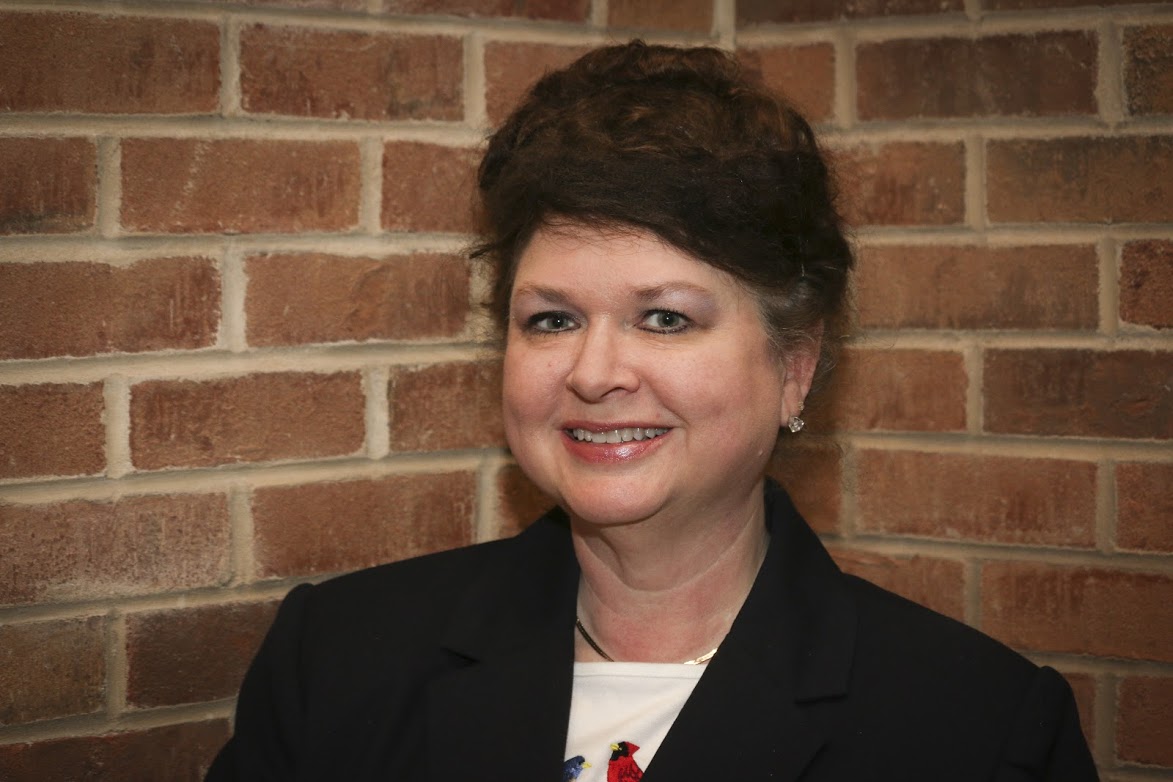 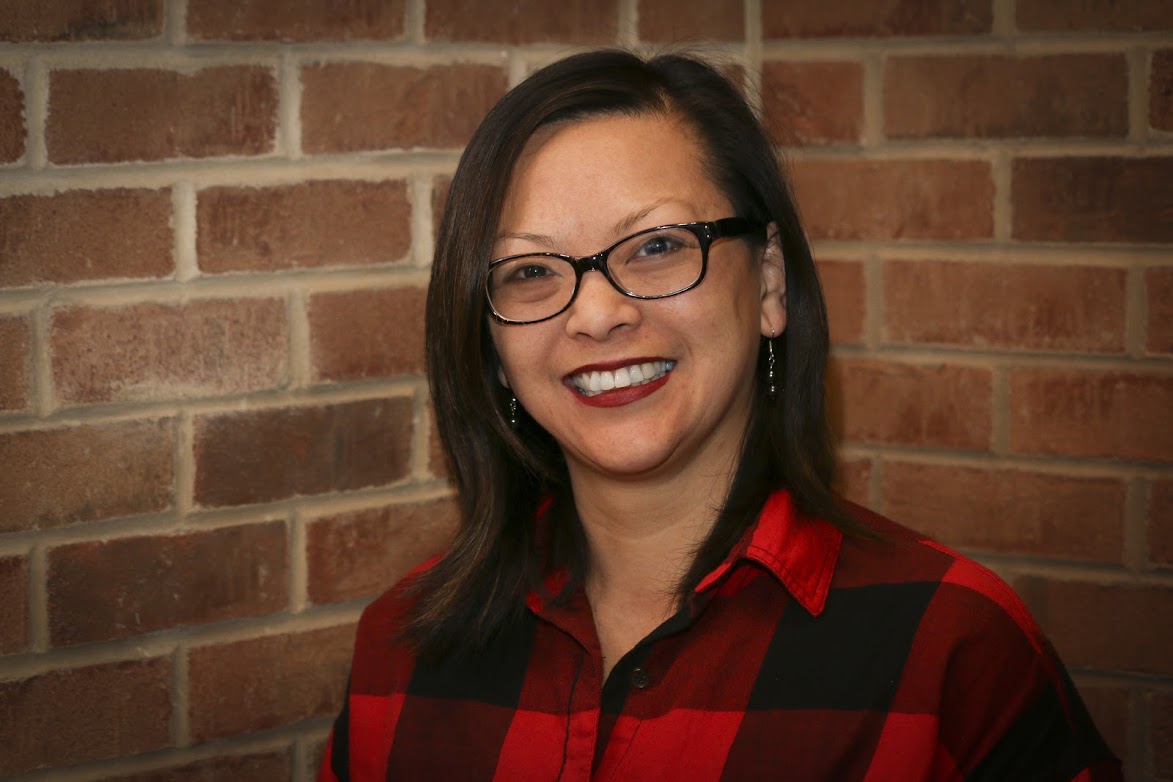 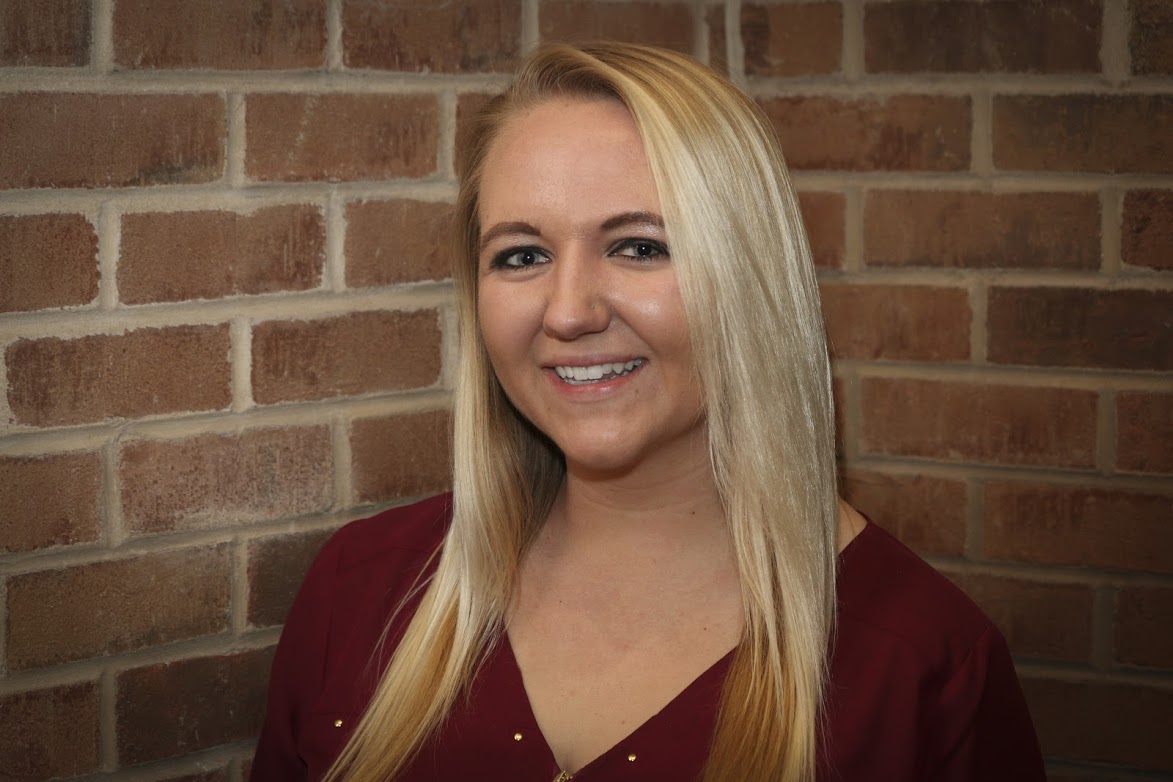