Dirk Moore got his start in communications as writer and editor at several small newspapers in South Dakota and Florida before arriving at Emory & Henry in 1993. Moore was originally hired to teach in the communications field, but his career path and the greater community would change forever after Moore was moved to the Public Relations office full time.

In his position of Director of Public Relations, Moore has successfully created key and consistent advertising messages that promote Emory & Henry College as a whole while also integrating the marketing plans for the athletic, enrollment and advancement departments. Each of these divisions of the College relies heavily on Moore’s continues to be recognized by a number of prestigious publications as one of the top liberal arts colleges in the nation and, due to his suggestion and drive to promote the faculty of the College, Emory & Henry has won more State and National Professor of the Year Awards than any other college or university in Virginia.

His impact has also been felt on the nearby town of Glade Spring that Moore calls home. When Moore arrived in Glade Spring, the town had been languishing for years in a no-man’s land of apathy. Moore had a vision of what Glade could again become. More than that, he had the ability to formulate both short and long-term goals, enact them alone or with the help of others, and generally galvanize community members in a collective manner abstract. He wrote or facilitated grants worth at least a million dollars to, among other things, buy and renovate the building that would eventually house the Town Square Center for the Arts. He used his expertise in marketing and publicity to present a collective vision and excitement to outsiders and bring them in. 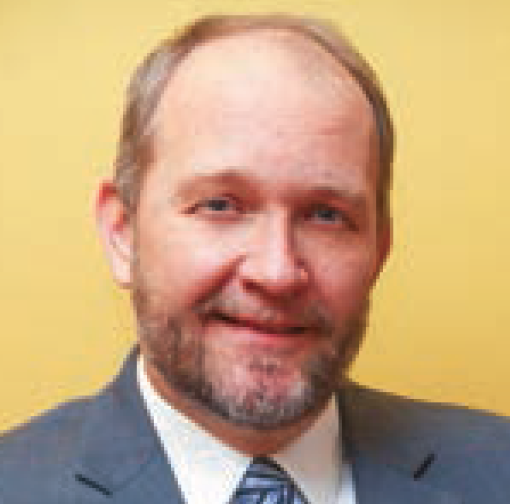 Ready to join in on the action? Become a Member